In the early years when the Hospital was very busy, sisters were employed from Adelaide. They would travel up by train, and the Board always paid their train fare.

Mr. Rawolle built the labour ward in 1926, and also a tennis court for the nurse’s recreation.
A cow was purchased for the milk supply for the Hospital, and usually one of the nurses milked the cow and butter was made from the cream.

A problem was caused by straying stock doing damage to the Hospital grounds – horses were the main nuisance. Rabbits were also a pest and the handyman trapped the rabbits; quite possibly roast rabbits or rabbit pie featured on the Hospital menu.

The community gift list to the Hospital included half dozen cups and saucers, hand brush, and a kangaroo tail (we wonder if the cook used this for soup), one dozen eggs, jam, a goose and a pound of home-made butter.

In 1928, Dr. Thomas reported to the Board that the average stay in Hospital was 17 days, and that 34 infants had been born.

A nurse remembers the opening of the tennis court for the nurses, and the afternoon tea party that was held. When on night duty one night, there were no patients in the main Hospital, but one patient in isolation (a separate building). There was a string from isolation to the main building; this was the bell system. When the patient pulled the string, she had to go over to isolation with a torch to attend to his needs.

No gardening was allowed by the nurses as their hands had to be sterile clean.

Matron would make the jam and sometimes the nurses would help. If nurses did not meet Matron’s expectations for the day, no leave would be granted.

A bad outbreak of Typhoid fever occurred in1929, and staff were inoculated later that year.

The effects of the Depression were felt in 1931, when the Board reduced salaries of nursing staff by 10 percent. In keeping with the difficult times, no Hospital fete was held in 1931, the first year without one since opening day. During this time when bed linen was depleted, volunteers would come in and wash and iron.

1939 saw the opening of the new Maternity Ward and Wing. The Great Depression was over but World War 1 was raging. The Hospital fared very well throughout the year with storekeepers supplying goods at discounted prices, and many people donating food and money. 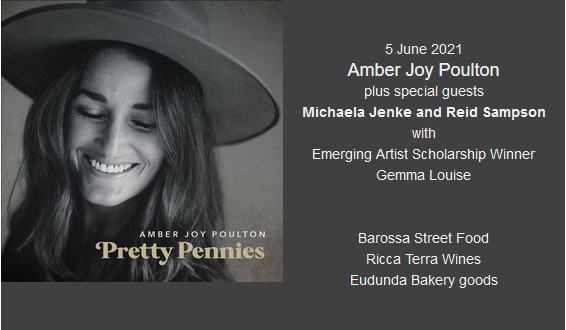 A Few Tickets Remain for This Saturday Night’s Show:Amber Joy Poulton, plus Michaela, Reid & Gemma at ‘The Barn at Wombat Flat’. The Barn at Wombat Flat have some fantastic acts booked for thier 2021 Season, and your present would be somethings special, unique and you can choose the show. Discover all the events on… 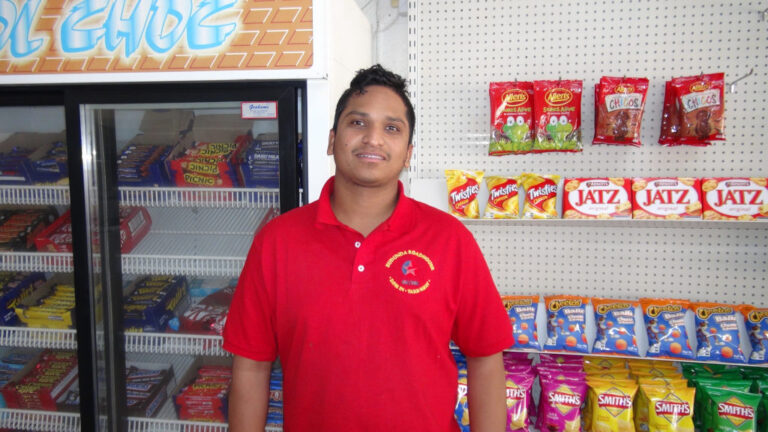 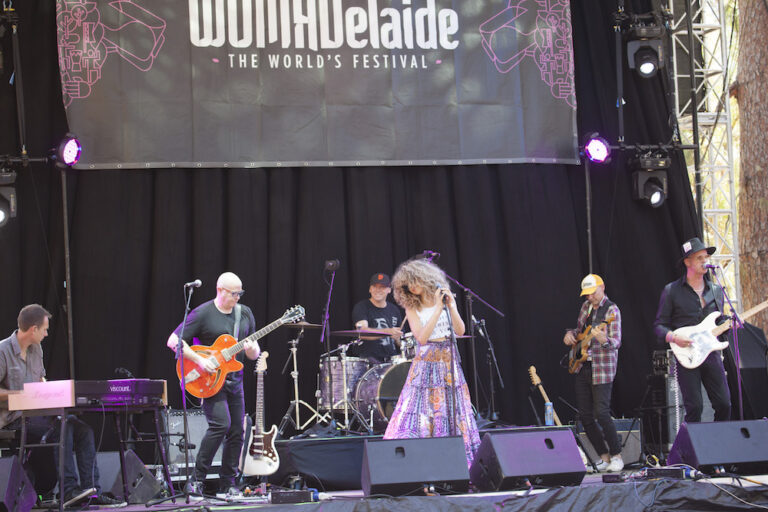 20th Mar 2021 – Gates Open from 5:30 pmMusic starts 7 pm Mike Roberts from The Barn at Wombat Flat says,“We kick the year off with one of Australia’s best…. Kings and Associates! Although Adelaide based this great bunch of musos seem to spend most of their time touring the world. “Led by husband-and-wife duo… 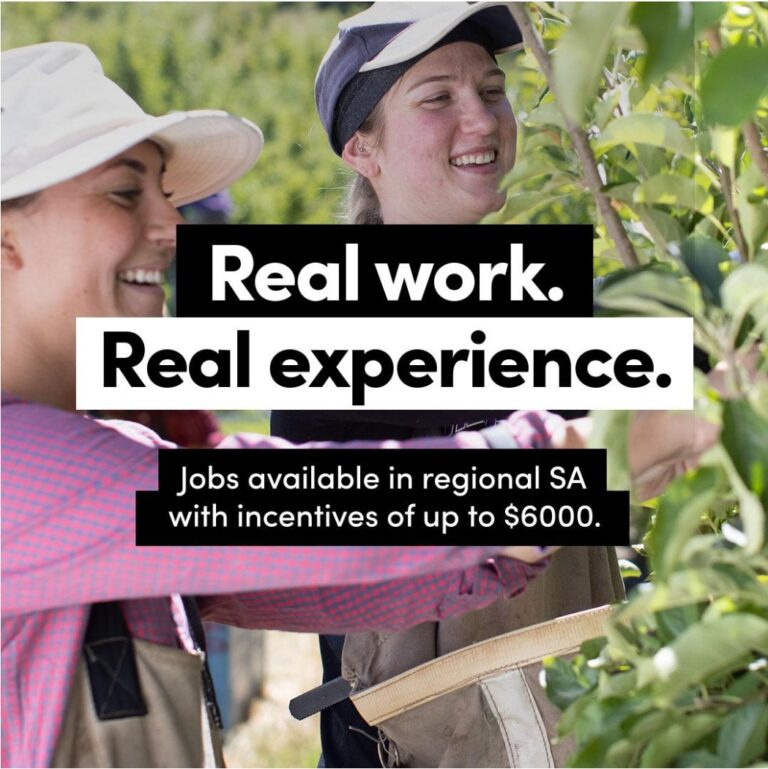 Looking for seasonal work? There are plenty of opportunities around South Australia for those new to farm work. Check it out Website: Regional Work SA website @PrimaryIndustriesAndRegionsSA #GetASeasonalJobSA 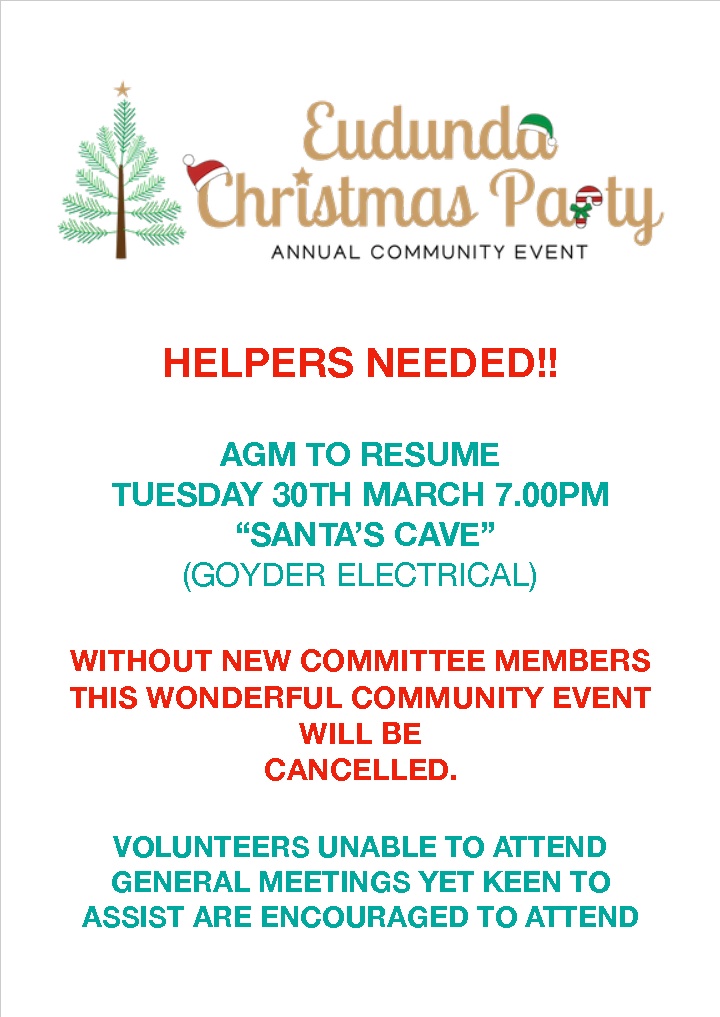 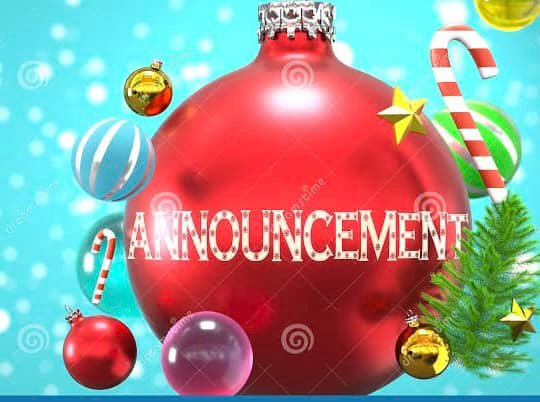