Thanks to Mel Zerner for submitting this story

A radar which can track satellites and space debris from the ground using world-first, homegrown technology has been launched in South Australia on 9 December 2021.

Silentium Defence unveiled its Oculus Observatory near Brownlow approximately 25 kms from Eudunda, with the facility enabling the monitoring of wide tracts of space, in a vast improvement from current, more expensive technology. It is the first in the world to use a passive radar system to track objects in low Earth orbit, between 200km and 10000km above the earth’s surface.
The company’s Maverick S-Series device harnesses power from existing transmissions such as FM radio, to track objects such as space debris and the ever-growing number of satellites in orbit.

Customers for the information collected by the observatory would include defence and commercial entities. Silentium received almost $1.5 from the federal government’s International Space Investment program towards the new facility.

The location at Brownlow is on Bower Boundary Road, just south of the Foote Road intersection and is on the edge of the Murray-lands Dark Sky Reserve, so this means that complementary systems, like optical senses, can be used to get even better information about objects in orbit. The site has appropriate security fencing to protect the radar tracking structure, solar panels to power the observatory and other small buildings and equipment.

The launch of the observatory was widely reported in the Advertiser and ABC News. More information can be obtained at the website 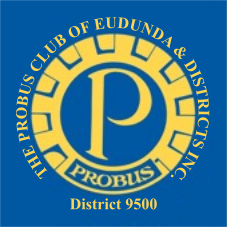 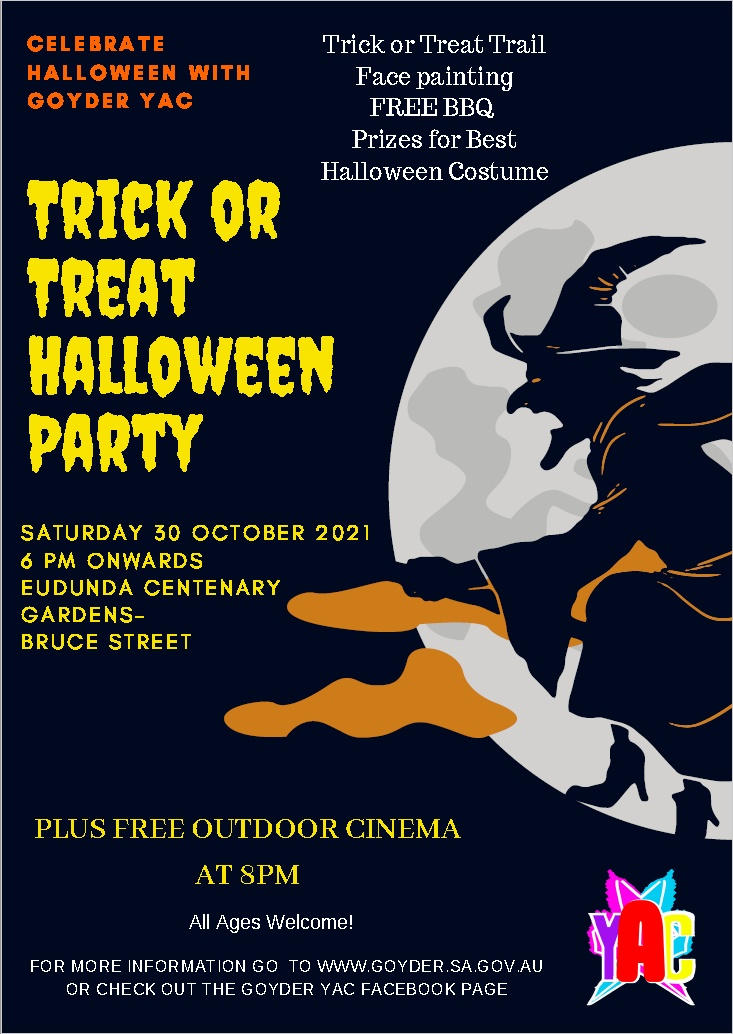 Trick or Treat Halloween Party with the Goyder YAC! Saturday 30th October, 6.00pm,Eudunda Gardens PLUS FREE OUTDOOR CINEMASTARTING AT 8PM For More information got to www.goyder.sa.gov.auor Check out the Goyder YAC Facebook Page 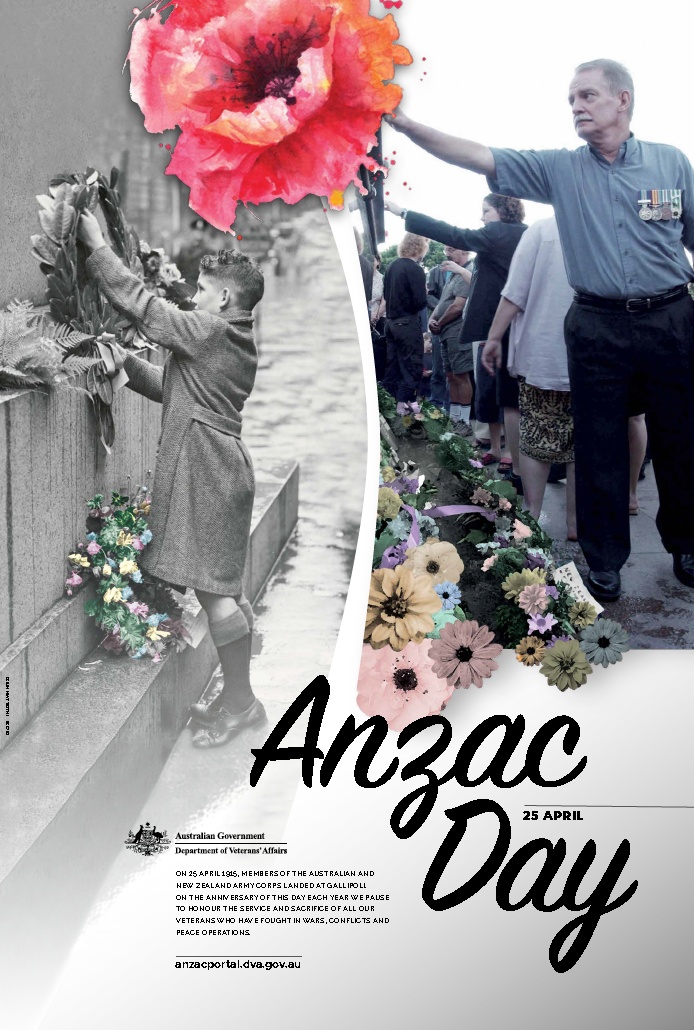 ANZAC Dawn Service – Eudundaat the Eudunda War MemorialGunn Street, Eudunda6:15am for 6:30am Service It is hoped that theTraditional Eudunda Dawn Servicewill be on this year.All WelcomeThis year it is also hoped that the traditionalParade down to the RSL Clubwill be on againas well as a cuppa at the clubrooms Note that there may be…

Last Tuesday night at a Special General Meeting of the Eudunda Bowling Club, members approved the spending of money held in reserve, as a contribution towards the proposed installation of two synthetic grass greens, and approved accepting a loan from the Regional Council of Goyder for this same project. The expenditure will only occur if…

Mel Zerner has been voluntarily working with the Eudunda Community, Business and Tourism Committee, interfacing between the Energy Providers, Council and Local Businesses (from Burra, Robertstown and Eudunda) to provide as many local services as possible. Read about the current projects happening or proposed in our area: ROBERTSTOWN POWER SUBSTATION UPGRADE SOLAR RIVER PROJECT ROBERTSTOWN… 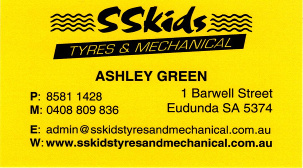 Eudunda Community, Business and Tourism (ECBAT) congratulate the SSkids Tyres & Mechanical on joining ECBAT and investing in our community. ECBAT encourage all local businesses to join as Business Members. ECBAT will place your advert in the ECBAT Business Directory on the ECBAT Website, and display your information (similarly to above), as well as on…