Today a few dedicated past and present members of the Eudunda Brigade were presented the National Emergency Medal for their efforts during the 2019-2020 bush fire season. All of these members undertook multiple state wide deployments to the Yorketown, Cudlee Creek and/or Kangaroo Island Fires in addition to protecting the local area.

“Award of the Medal”

The National Emergency Medal Regulations 2011 were approved by Her Majesty The Queen in October 2011 and is administered by the Australian Honours and Awards Secretariat at Government House who provides secretariat support to the National Emergency Medal Committee. Applications for sustained or significant service may come from relevant organisations or from members of the community.

The Governor-General may approve an award for:

You can read more about this award at the Govenor General’s – National Emergency Medal page.
Find out more news from the Eudunda CFS Facebook page.

There will be an opportunity to see the team in action at the Eudunda Show this year, when they do a road accident rescue exercise as part of thier recruitment drive. 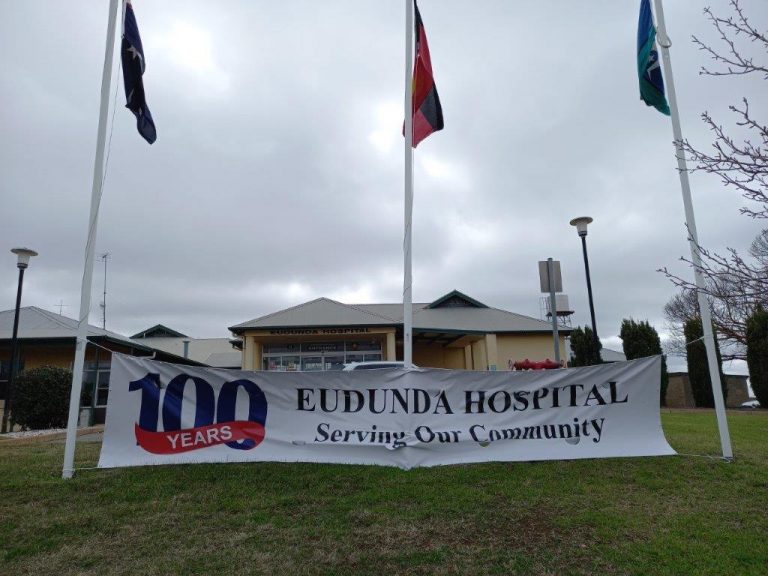 (Next instalment of the history of Eudunda Hospital prior to the Centenary celebrations to be held on the 9th Oct 2022.) Eudunda Hospital was redeveloped to include aged care in the 1990’s, but remained an acute hospital providing emergency services and medical admissions. In 2000, major renovations saw the ‘new look’ hospital with administration and… 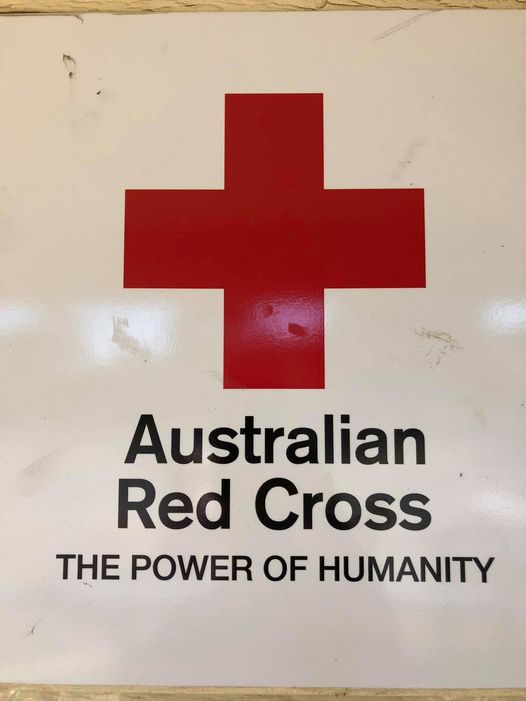 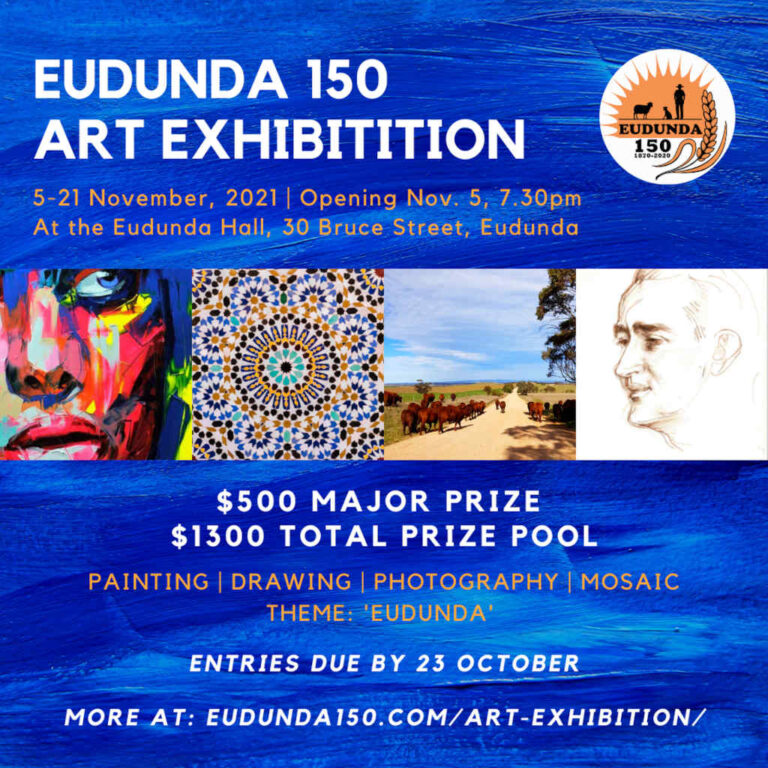 We Hope The Community Get Involved We are proud to announce two of our major events, an Art Exhibition to be held in the Town Hall for three weeks during November, and an invitation to the Community to contribute to a Time Capsule to be opened in 50 years time. Throughout the art exhibition, Eudunda… 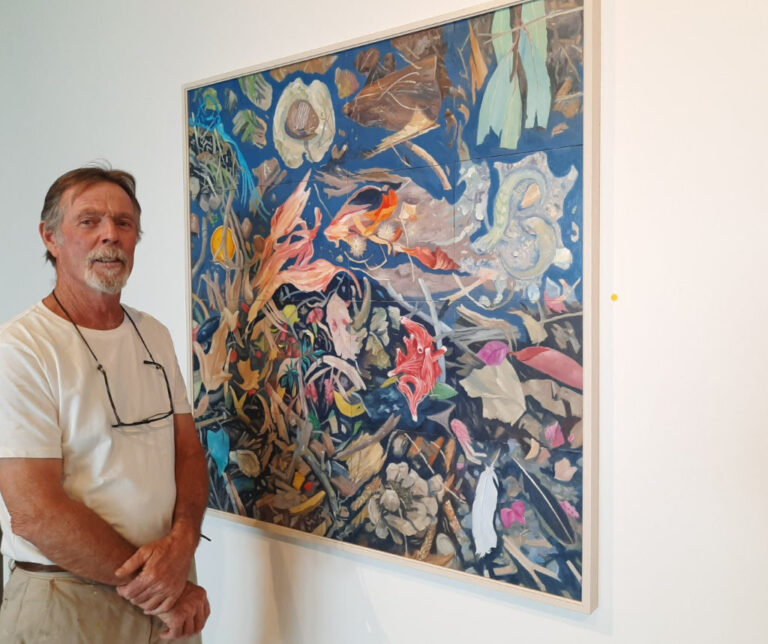 Many Eudunda residents will remember Peter McLachlan when he lived in Eudunda, and although he has moved to the ‘Tourist Area’ of Goolwa, Peter still has great family ties and a love for our district . Signal Point Gallery, Goolwa showcases the art of Port Elliot Artist Peter McLachlan. Titled “Casting Shadows” the exhibition includes… 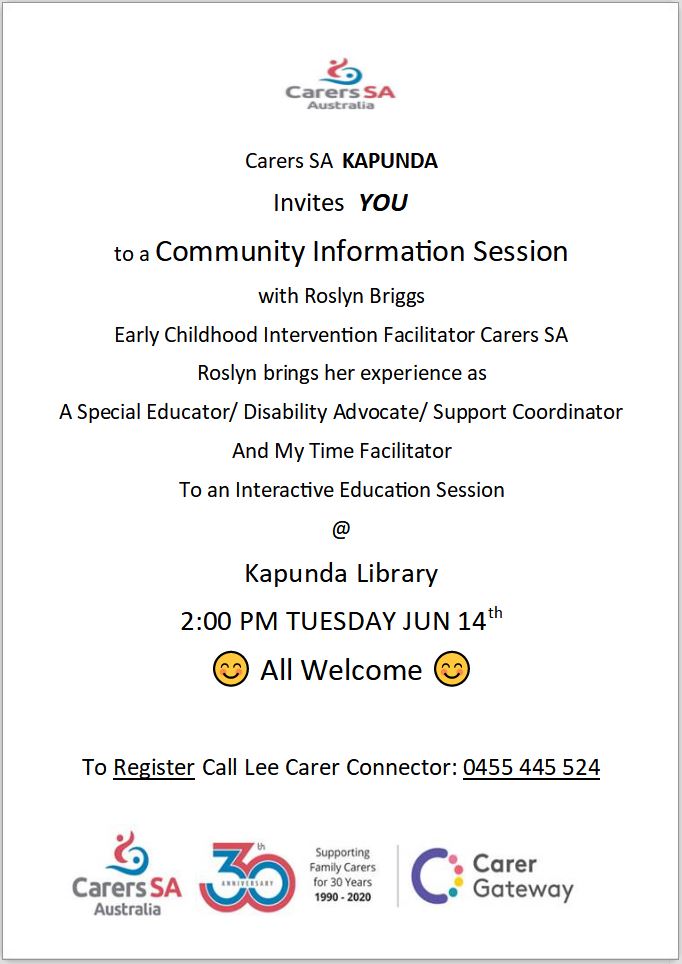