The Eudunda and Robertstown Community Congratulate the Library for thier outstanding achievement of serving our Community and School for 40 years, with the actual birthday being on the 19th September 2020.

As there was no public library in the area, a proposal between the District Council of Eudunda, the Eudunda Area School Council and School Principal was put to, and approved by, the Minister of Education to establish a community library at Eudunda Area School.

School Community Libraries were established in South Australia in 1975 to provide a public library service to rural areas in the State. This has been effective due to the cooperation between the Department of Education, Local Government and the Libraries Board of South Australia.

Our School Community Library was opened on 19th September 1980 with Mr John Forster as the first of six teacher librarians, with the last being Ms Pat Matthews. Mrs Julie Schulz worked in the library in the early days and did relieving work for some years. Mrs Chris Reimann was another long serving worker in the library for over 35 years. Mrs Sandy Smith has been our Community Library Officer since 27th January 1987 and has continued to capably run our Library to the present time. 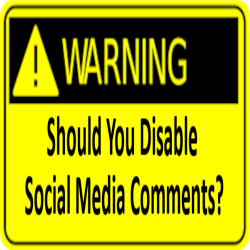 Food for thought. Facebook and other Social Media platforms have gained incredible growth over the years because they are interactive in that if configured so, they allow people to make comments right on the page (this is quite often the default setting). This can be quite beneficial for the page in that its popularity can… 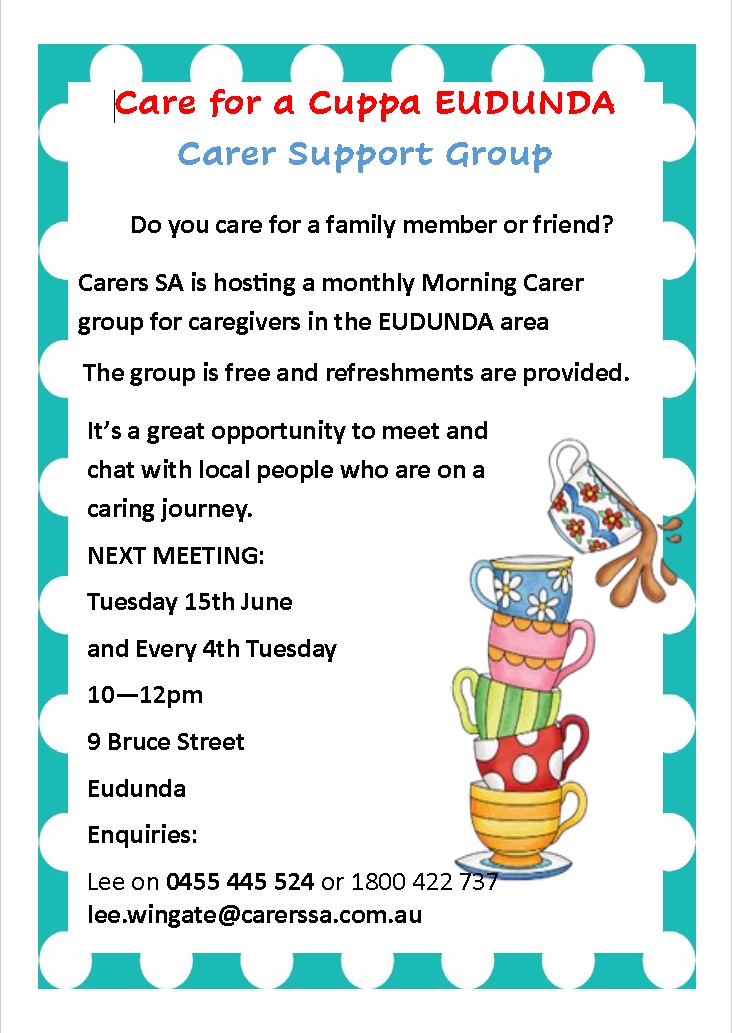 Do you care for a family member or friend? Carers SA is hosting a monthly Morning Carer group for caregivers in the EUDUNDA area The group is free and refreshments are provided.It’s a great opportunity to meet and chat with local people who are on a caring journey. NEXT MEETING:Tuesday 15th Juneand Every 4th Tuesday10—12pm9… 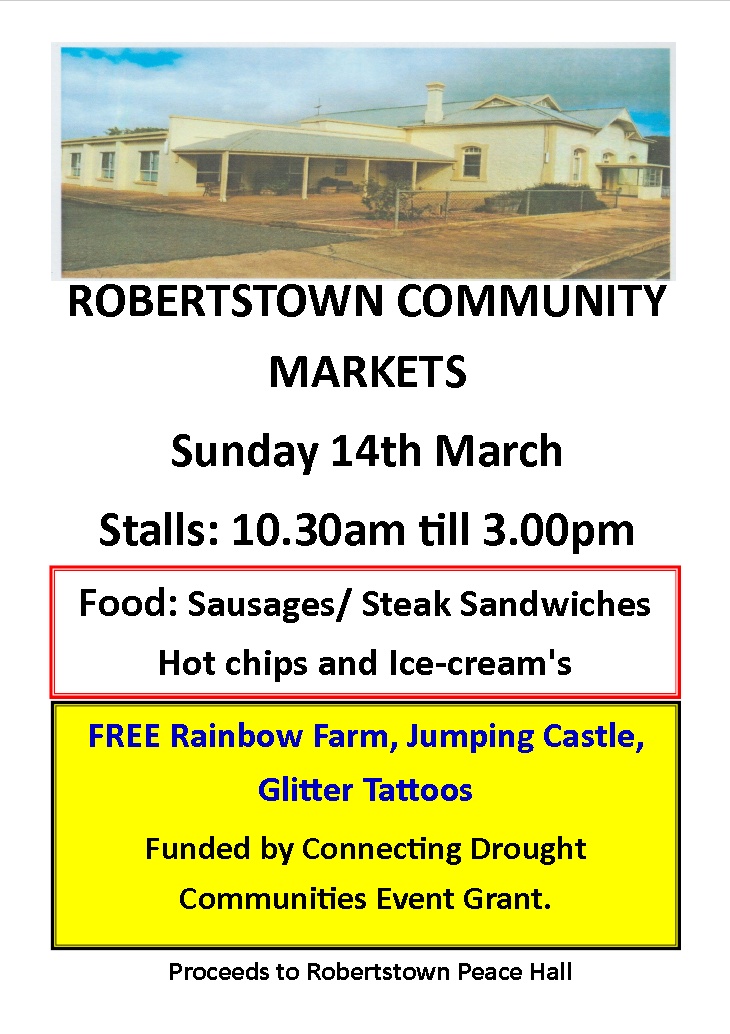 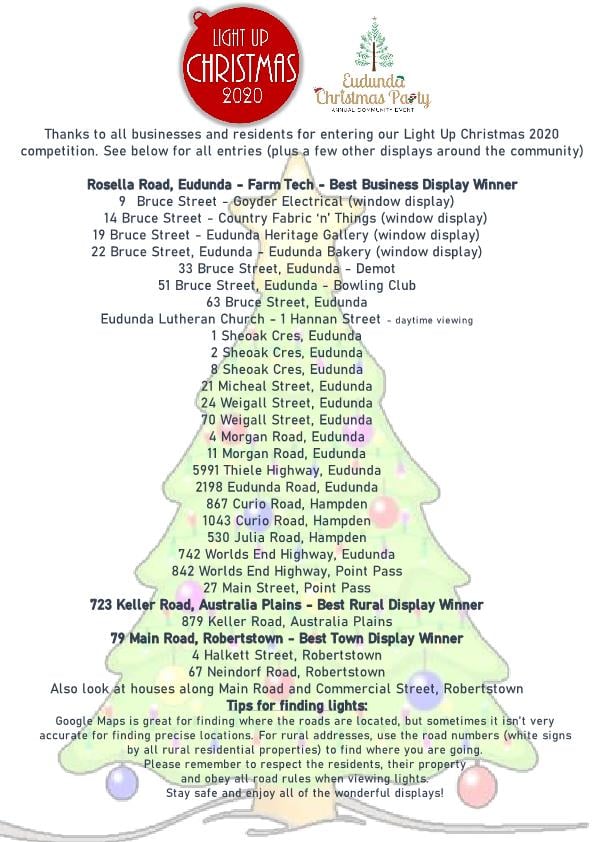 Congratulations to the Winners and everyone who has made an effort to put up Christmas Lights this year. A Great Effort. Great work by the Eudunda Christmas Party ladies who have organized the competition, judging, awards and display list. What a great thing to do for the community. See the list of winners here. It…

A reworded more up to date summary of the Representation Review can be found on the latest Council Newsletter, under the title “Representational Review“. You should read this. The important take away is this: A public hearing will be held in Eudunda Town Hall on Wednesday 7 April 2021 at 7:00pm to hear and consider…