Recently retired police officer Bill Prior spoke to members of the Eudunda Probus Club at their February meeting.

Bill was born at Eudunda and served in S.A.P.O.L. in various departments including the C.I.B.

Bill mentioned that in Hedley Scholz’s book entitled, “The Hundred of Julia Creek” a police station was established approximately 5 km west from the small settlement of Julia which started in 1842 and closed in 1846 and then transferred to the copper mining town of Burra which commenced mining in 1845.

The Julia Creek police station was staffed by two mounted constables being rotated on a six monthly basis, with three horses and duties to patrol 70,000 acres of Anlaby Station.

Bill stated the area around Eudunda was settled by pastoralists in the early 1840’s with farming becoming predominant by the late 1860’s.

In 1872 Eudunda was surveyed and derived its name from a spring which the Aboriginal Ngadjuri tribe called Judandakawi meaning sheltered water.

Eudunda became the junction of crossroads for stock travelling from South West Queensland and Western New South Wales to markets in Adelaide.

The Eudunda Hotel (originally the Royal Hotel) was established in 1872 and since then there have been four police stations situated in Eudunda.

The first being in the horse stable of the Royal Hotel where people who became intoxicated were chained to a horse stall until convicted by a court of law.

The second police station was situated in Eyre Street. In 1876 this building was originally used by railway workers during the construction of the Kapunda to Morgan Railway line open in 1878. This building comprised a residence, courthouse and jail as well as a temporary post office.

In May 1914 a contract was let for the construction of a 21 km railway line from Eudunda passing through Point Pass to Robertstown.

As Point Pass was approximately halfway, a railway work camp was established there. As many workers indulged in too much alcohol at the local hotel the Eudunda police were often called to arrest those who drank too much.

This then necessitated the need to establish a police station at Point Pass. Unfortunately it is not known where it was situated.

It is believed either a room was rented at the local hotel or a temporary police tent was used.

The name given to Point Pass by Mrs. Ann Richards an elderly resident was originally named Pointz Pass, named after her hometown in Ireland.

Eudunda’s third Police Station was in Gunn Street, Eudunda, is now privately owned and the fourth, new one was built in the centre of Eudunda, Kapunda Street where Coles Brothers stock agents yards used to be situated.

The next Eudunda Probus Club meeting is also thier
A.G.M. and will be held in the Eudunda Institute on
Wednesday March 17th 2021 at 9-45am. 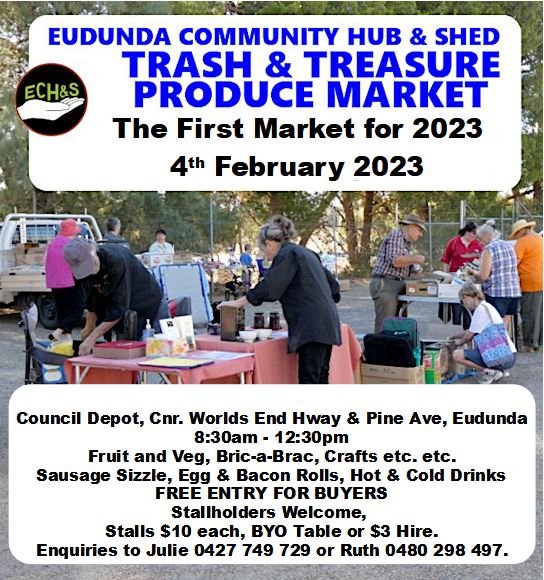 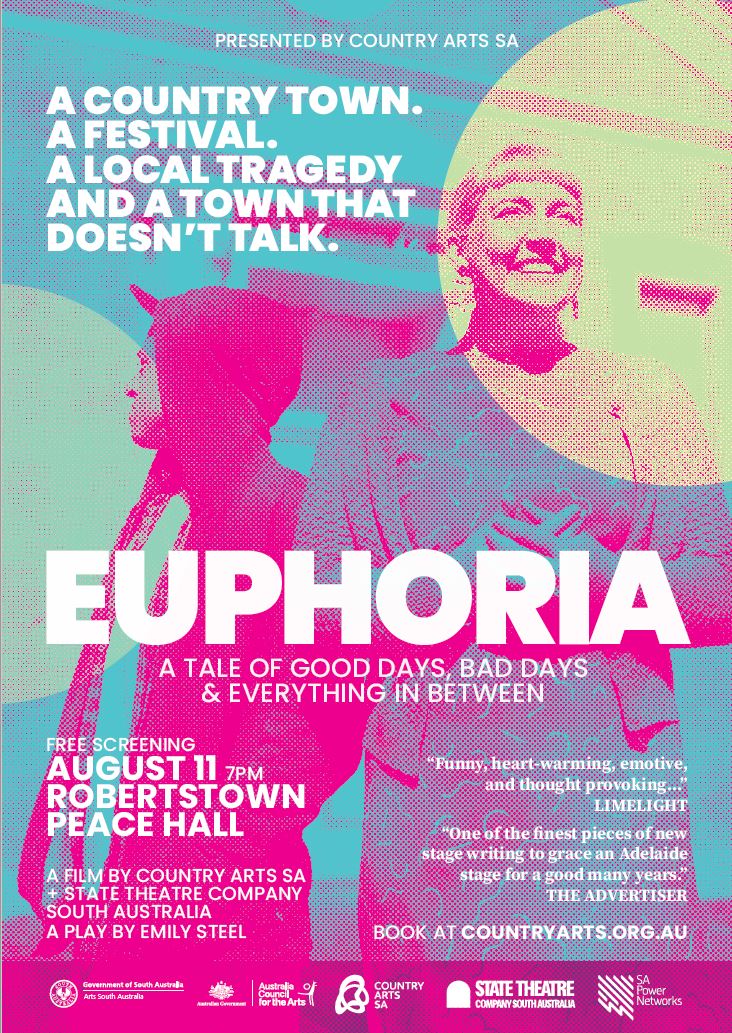 A Country Town. A Festival. A local tragedy and a town that doesn’t talk. This tale of good days, bad days and everything in between catapults us right into the heart of this little town where everyone knows everyone, and where Ethan is hit by his past as Meg struggles with the present. As the… 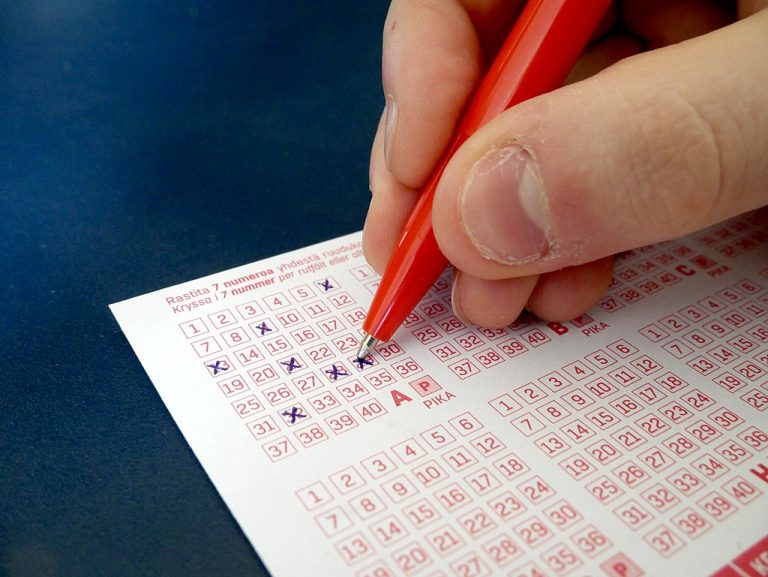 The Lotteries Act 2019 and the Lotteries Regulations 2021 have now commenced, making way for simplified rules and greater transparency with how lotteries are conducted. You can read more on the Consumer and Business Services website here. 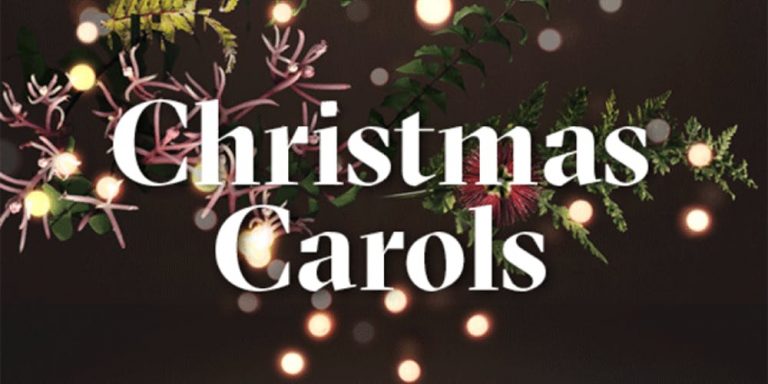 SAVE THE DATE Community ‘Carols by Candlelight’Sunday, 18th December 2022 More information when it comes to handAll welcome Thanks to Janice at the Eudunda Robertstown Lutheran Parishfor sending us this Save the Date. The Church web page is here 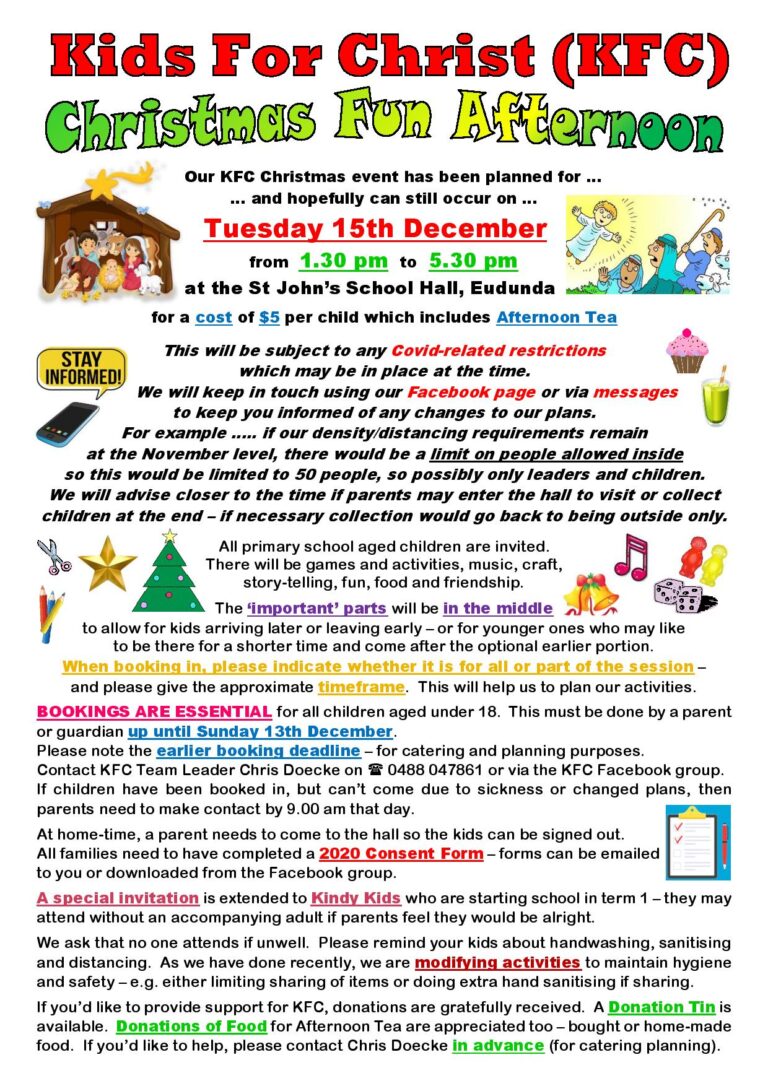 Kids For Christ (KFC) Christmas Fun AfternoonTue 15th Dec 2020 All primary school aged children are invited. There will be games and activities, music, craft, storytelling, fun, food and friendship.BOOKINGS ARE ESSENTIAL for all children aged under 18. This must be done by a parent or guardian up until Sunday 13th December. Please contact KFC… 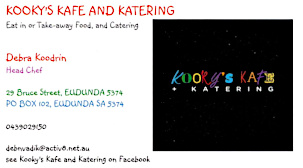 Eudunda Community, Business and Tourism (ECBAT) congratulate Kooky’s Kafe & Katering – on joining ECBAT and investing in our community. ECBAT encourage all local businesses to join as Business Members. ECBAT will place your advert in the ECBAT Business Directory on the ECBAT Website, and display your information (similarly to above), as well as on…