Renae Sauer played her 200th game last Saturday. Renae started her senior netball career at Robertstown Netball Club, where she was part of the 2001 and 2003 B Grade premiership teams, before moving to Leigh Creek with her family.

Renae returned to Eudunda in 2012 to play with the Eudunda Robertstown Netball Club.

Renae has shown she is a strong player in defence, putting plenty of pressure on the goalies and creating many turnovers. She is a passionate person who puts 100 percent into anything she takes on, whether it is on the court or off it.

Renae is a valuable member of the club who works extremely hard in the background. Whether it is as a coach, committee member, umpire or member of the social club, Renae is always contributing her time to the club.

In 2014 she was recognised for her hard work by being awarded the Club person of the Year award and in 2019 being awarded the Lillia Cluse Memorial Trophy for the traits of determination, inspirational, persistent, hardworking, and selfless.

In 2018 her passion for umpiring was rewarded by achieving her C grade badge. She frequently umpires one or more games each week, as well as umpiring during the finals and country champs.

Renae is a true club person who will put her hand up to help anyone in need. As a coach and captain, she inspires those around her. She was very proud to play with her daughter, Makaya this year for several games. We congratulate Renae on her 200th milestone game, we are very lucky to have someone so dedicated playing for our club.

Last Wednesday Night Bowls was cancelled due to the COVID restrictions for numbers in the clubhouse. On Thursday the ladies journeyed to Lyndoch and were challenged by a strong side 49-71. Judy Milde came back from 3-10 to win 21-12 against Joss Allwood, Ruth Scoot matched Sue Drummond early in the match, but then 10… 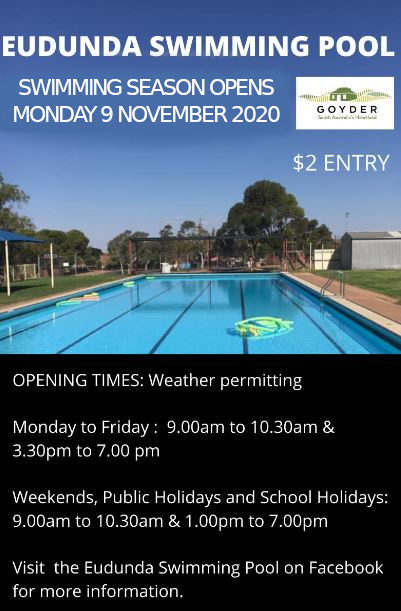 One thing to note is that the pool will only be open if the forecast temperature in Port Pirie is shown as being over 28 degrees the day before. This year the pool has new access steps (see photo above), shade sails and safety fencing thanks to a grant funding from the Community Recreation and… 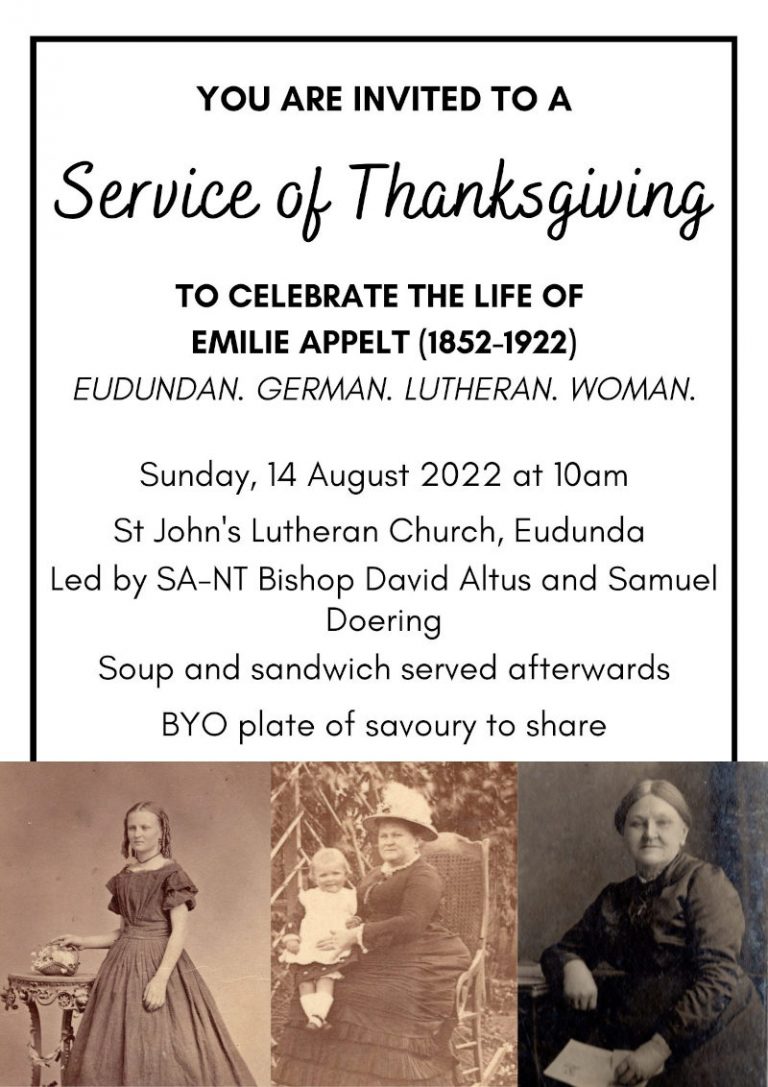 You are invited to celebrate the life of Emilie Appelt (1852-1922) at a special thanksgiving service led by SA-NT Bishop David Altus (a descendent of Emilie) and held at St. John’s Lutheran Church, Eudunda, on 14 August 2022 at 10am. The service will occur 100 years after Emilie’s death, and will celebrate her extraordinary life… 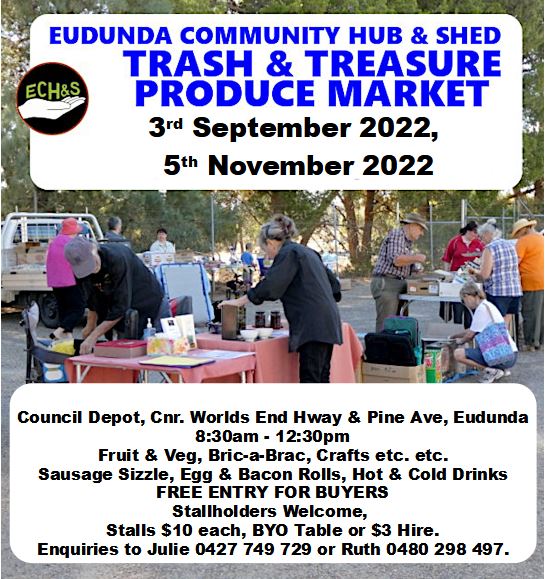 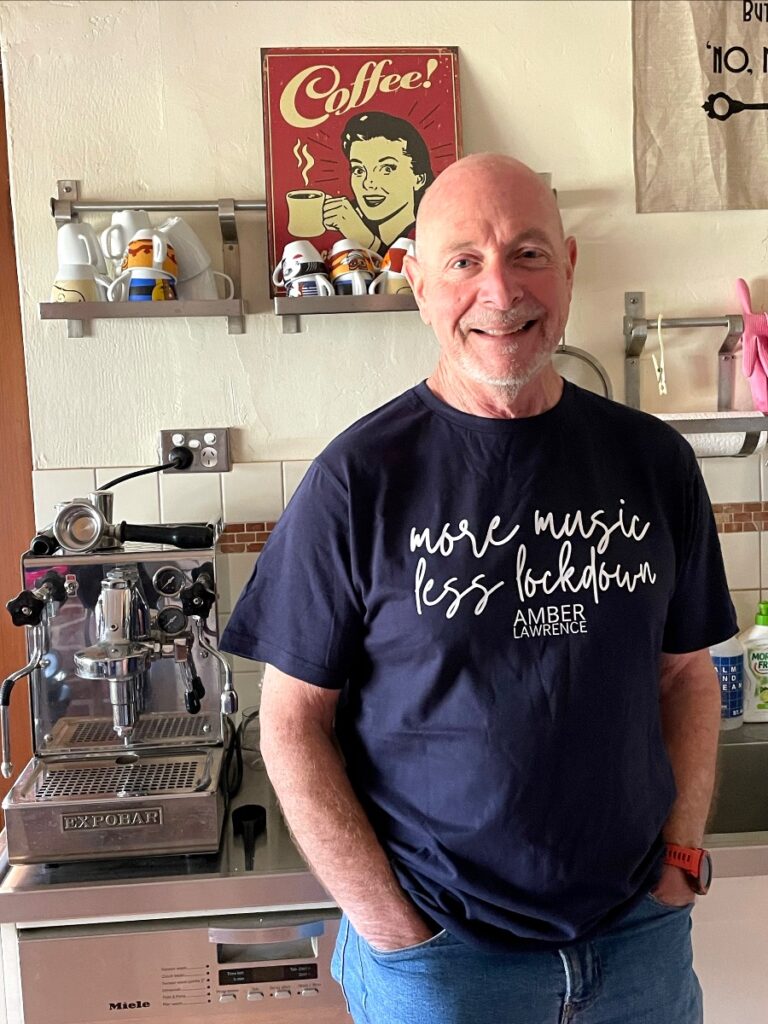 its been a tough time for local Mike Roberts and Di Bills who operate ‘The Barn at Wombat Flat’ who try hard to bring the district great entertainment, as another COVID lockdown changes thie plans again. They have been very lucky in being able to host one of the legs of the “500 Miles of… 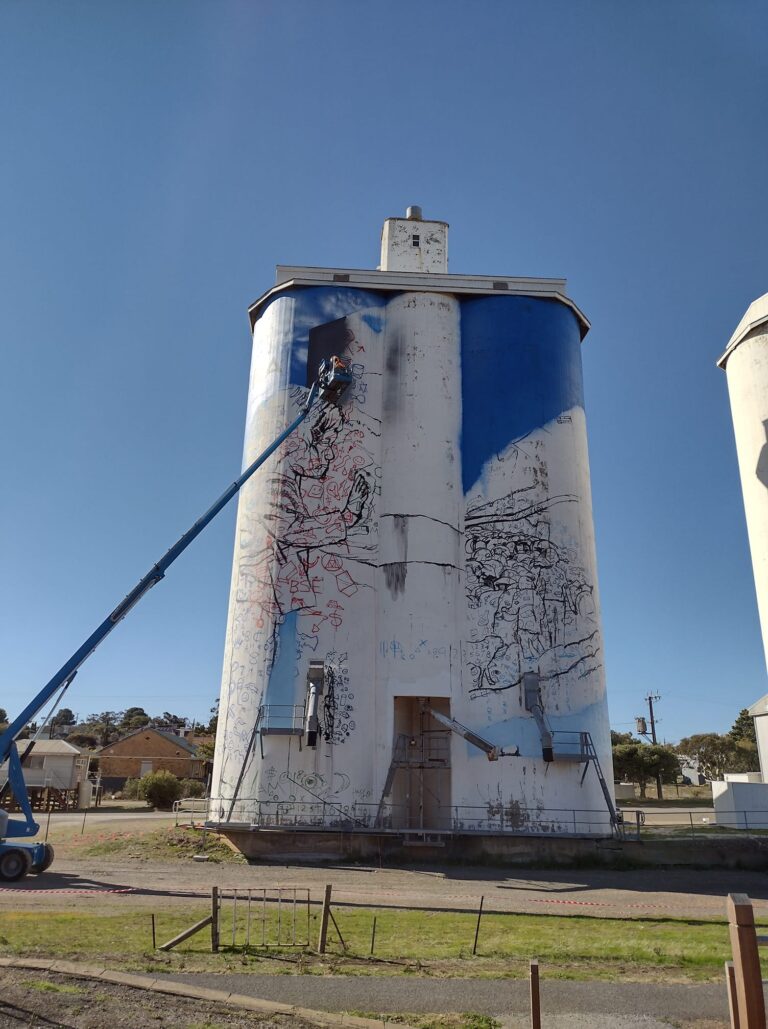 The Eudunda Community, Business and Tourism Committee (ECBAT) are excited to announce through their Silo Art Management Committee that the Eudunda Silo Art Project is underway. Eudunda through ECBAT received a Tackling Tough Times Grants to paint the Silo’s, and further funding has been obtained from the Regional Council of Goyder to construct infrastructure such…