The disused Eudunda to Hampden Railway Line may have no trains on it now, but it continues to attract interest from groups wanting to gain access to use it for community, tourism and physical fitness related reasons.

Cyclists and Horse Riders are looking at the Lavender Federation Trail (LFT) to gain access for thier sports as well.

The railway corridor fell into disrepair after the railway was closed the 90’s, Since then the farmers adjoining the land have grazed stock on it to keep the growth down. If left to grown it would become a fire hazard. Access to the rail line area itself (the raised ballast where the rail line ran) has been prevented by the current managers of the land, Department of Infrastructure and Transport (DPTI) for fear of toxins in the soil.

The railway corridor gained a new lease on life when the South Australian Recreation Trails Inc (SARTI) was able to negotiate access for the Lavender Federation Trail for walkers. This part of the trail was opened in April 2016 when SARTI had the official opening of the Eudunda to Webb Gap section of the trail, which marked the start of Map 5.

Unfortunately the walkers were only allowed to walk along the bordering fence line, and not on the main rail line ballast. During the Spring growth time the wild oats is waste high on the fence line growing as quick and strong as walkers knock it down. You will notice in the first photo the growth almost to the top of the fence posts. The logical and safest path is on the ballast line.

Walkers can negotiate this trail on the fence line, but it is not suitable for other users, and that has been the situation which is trying to be remedied now. Cyclists, people wanting to take thier children by pram, horse riders and more would like to have the safe passage north of Eudunda on the Lavender Federation Trail.

SARTI and the community have been faced with expensive testing for toxins in the soil and then the cost of covering the ballast area with material suitable for a multi use trail. Back about the time the railway line was opened to walkers a quote to cover the railway line was approximately $150,000. At the time SARTI had to keep focus and press on to finish the trail to Clare. That is now done and many walkers have enjoyed the trail. Some have even walked the whole trail. (See next article in this newsletter). Costs will have risen by now.

Access to the rail line will foster sport tourism in the Southern Goyder Region as it will allow the access and exit to Eudunda to be safe and attractive, and include the story and experience of the historic railway line. Many people travel around Australia just to follow the Railway Lines, commonly called ‘Rail Trails’ once developed. When this section of the line is opened up the recently developed cycling trails around Eudunda, Point Pass and Robertstown and also to the South will become much more safe and attractive.

In the near future, I hope you will be able to cycle up to Hampden along the Eudunda Hampden Rail Trail. The approach to Hampden Siding will be wonderful – you come in through a deep cutting and under an old single lane road bridge.

We have already heard that Council is not be prepared to have a tunnel or pipe to create easy access under the bridge saying cost is an issue, but they have said they will plan for and provide access for walkers, cyclists and that horse riders should also be able to negotiate the area.

SARTI and the Eudunda Community, Business and Tourism (ECBAT) have continued to campaign for access to the railway line, by lobbying the Regional Council of Goyder (RCOG) for help and funding through grants. Early on they flagged thier plans by submitting proposals in the Goyder Master Plan. SARTI and Council have also approached DPTI. Recently available grants appear to suit the funding of the trail development if Council give support.

The recent activity of the Council (RCOG) planning a replacement bridge at Hampden (See SG news Article ‘Council Meets to Discuss Hampden Bridge‘ on Oct 20th 2020 ) has certainly created some excitement. Council has since voted on the replacement bridge. At a recent ECBAT meeting that David Stephenson, Council CEO attended it was confirmed that the dumped pine trees and other rubbish will be cleared by Council as they need access for construction of the new bridge. (See SG News Article ‘November ECBAT Committee Meeting had David Stevenson as Special Guest‘ on Nov 15th 2020)

A recent letter from Corey Wingard MP, Minister of Infrastructure and Transport
Recreation, Sport and Racing has shown that DPTI are also evaluating the situation at the same time as the Hampden Bridge. It is hoped that this will be speedily resolved.

Things are looking positive for a second push at improving tourism in our area.

To support the project you can like and follow the Facebook Eudunda Hampden Rail Trail page, you can also giving support to our local councilors as they support the trails and tourism in our area.
To find out more about cycling the Lavender Trail in this area see Lavender Cycling Trail Cycle From Murray Bridge to Clare (M2C).

Kevin Bennett, well-respected indigenous Singer/Songwriter with Sydney  Country/Blues/Roots band The Flood. 20th August 2022 – Gates Open from 5:30 pmMusic starts 7 pm More information about this event on website: Kevin Bennett and the Flood | The Barn @ Wombat Flat The Barn at Wombat Flat is a NO BYO FOOD or DRINK event please! We will… 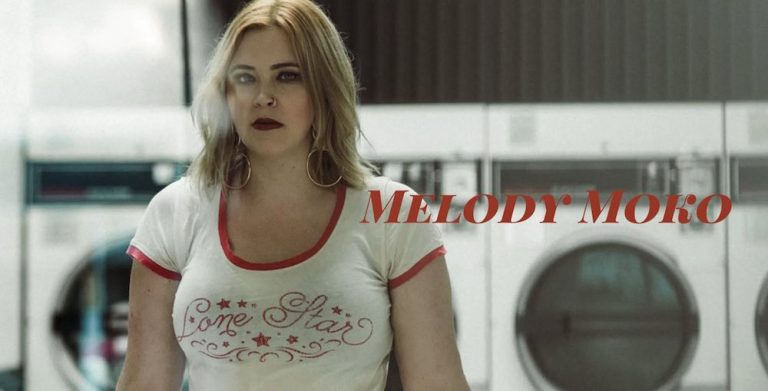 Traffic Complaints from a Grumpy Old Woman We have an excellent supermarket with and excellent manager and staff. So the ephemeral powers that be decided, on the behest of an unknown person who wasn’t any good at reversing, to change the angle of the parking spaces and widen them, thus losing a fair few spaces… 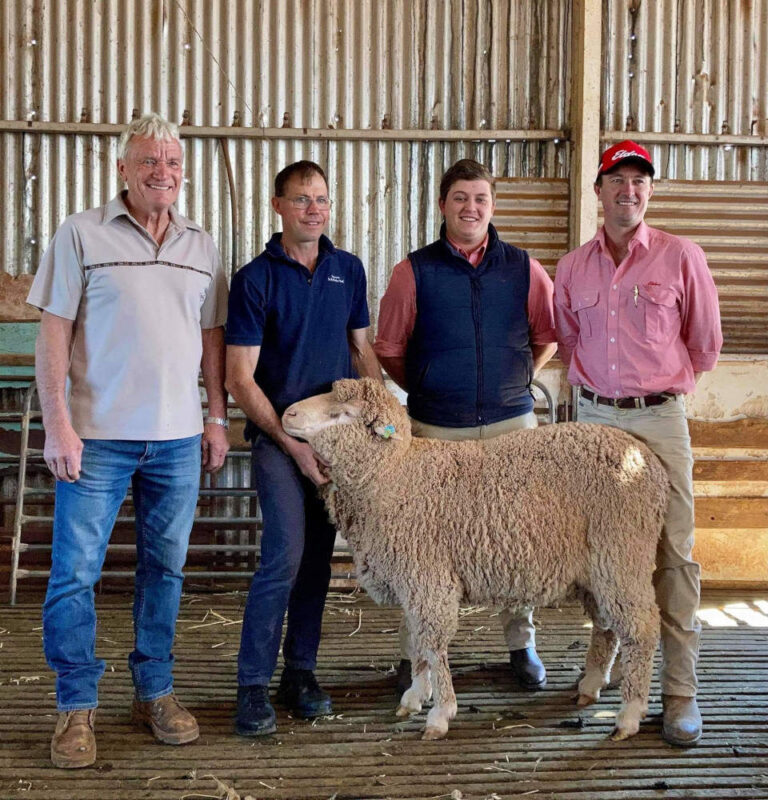 Narcoota Poll Merino Stud Sell 37 Rams at thier 2021 Sale. It was a positive sale with healthy competition lifting the average price paid to $1127. The progeny of a sire purchased from the 2019 Baderloo ram sale was a feature of the sale. The top price was $2000 for Lot 8 paid by WM… 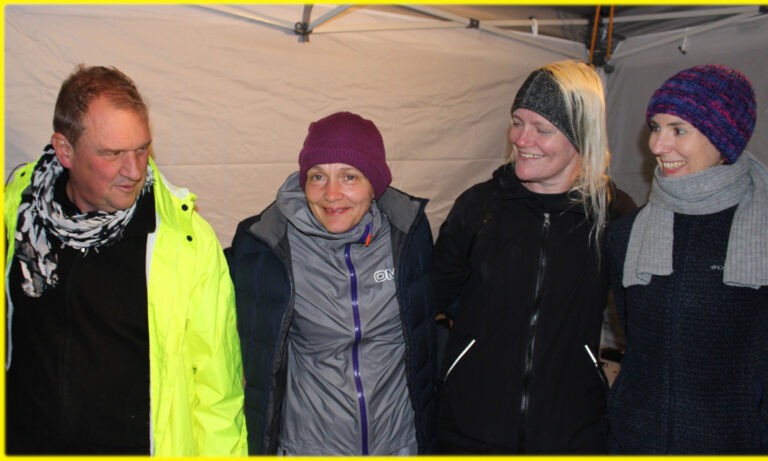 For anyone wondering what the activity was at the Eudunda Caravan Park, over June 11 to 13th it was a control point/sleep station for “The Irrational S.O.U.T.H. (Southern Oz Ultimate Trails & Hills) 200 Miler”. During the time of the event several hundred people were to pass through the district, as they supported the event…. 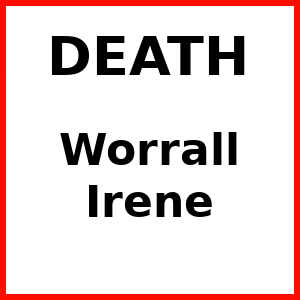 The Worrall family, Peter, John & Liz wish to inform that their dear Mother Irene of Eudunda passed away peacefully with son John and daughter Liz by her side about noon on the 1st July 2022. She was 97 years old. Peter Worrall who lives overseas posted this message on Facebook, along with this story,“Mum’s…