The Night Bowlers welcomed many visitors who filled the teams and the eight left over enjoyed some good bowling practise. These electrical contractors ‘generated’ income for the bar, and provided a noisy and fun atmosphere. The meal voucher was won by Bev Regnier and wine Ruth Scoot. This week is the popular Over 60’s/Under 60’s competition and players are asked to assemble at least by 7pm for 7.30pm start.

The Ladies played Kapunda at Kapunda and went down 49-79. Ruth Scoot kept pace with Sondra Franks until the last end, finishing 15-19. Joy Hams matched Donna Woods until some unlucky ends turned the tables 19-32, and Judy Milde was unable to work through Judy Earl’s teams’ good bowling 15-28.

Division 1 played a confident and egotistic Angaston at Angaston and after the heat rules’ 15 ends, finished 37-86. Chris Jones skippered against Matt Short, Tony Northcott, Mark Schutz and Jimmy Brydson in a tactical ‘blue’, Frank Pfitzner would have rather enjoyed a mornay with Jaunay, Bill Mader won more ends than Liam Buckley, and Tait Rogers was the shining light with a win 16-15 against Jono Voigt. Tait’s team of Mally Schutz, Doreen Twartz and Jake Pfitzner bowled very well all day.

Division 2A had a bye.

Division 3 played Tanunda on our home turf and played 21 ends instead of the regulatory 13 ends, as per the heat rule. After 13 ends the result was 31-50. Pat Obst was 8-20 to Judy Thompson, Marg Nietschke finished 9-19 against Gary Rainsford, and star of the day was Roy Fiegert being up 3 shots 14-11 against Glenis Kupke. 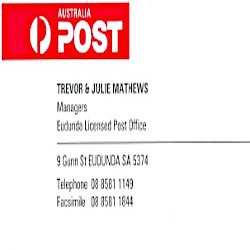 Once upon a time a Sunday would see an empty main street, but things have changed. It was good to see Bruce Street, busy last Sunday. Of course now we have lost a few parks due to the new angle parking, there were even more cars around the corner. The street certainly was busy. Eudunda… 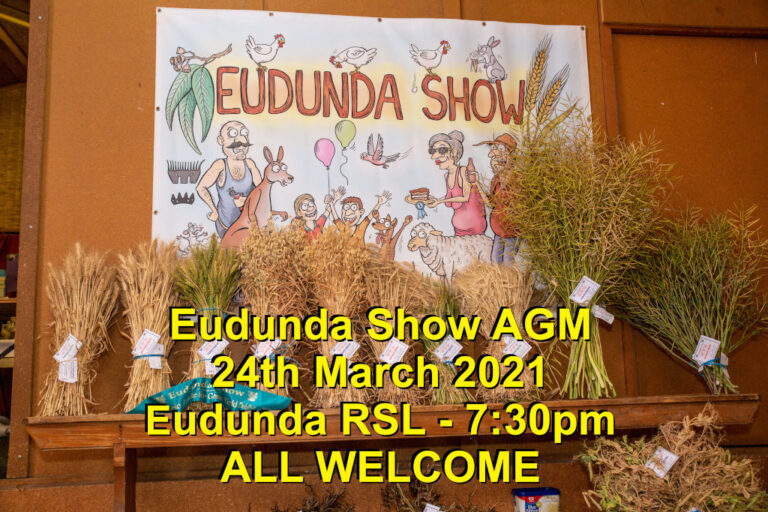 Eudunda Show AGM24th March 2021Eudunda RSL Rooms – 7:00pmALL WELCOME The Eudunda Show Committee feel confident that 2021 will be kind to the show.The Committee is keen to get going and traditionally the season kicks of with the Show AGM If you think you would like to support the committee, come along and listen and… 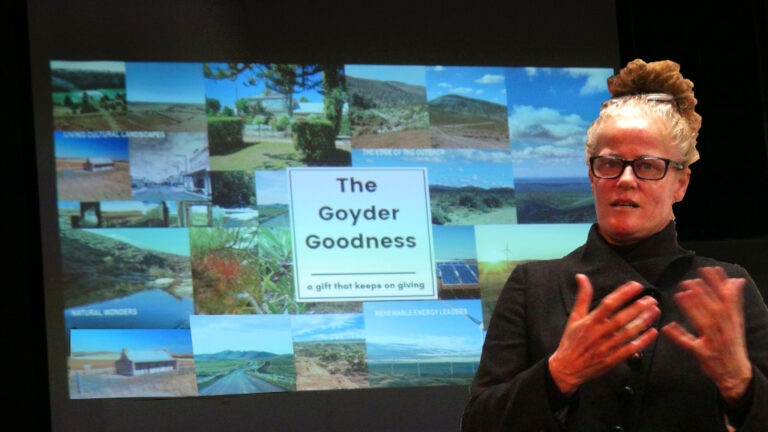 The Eudunda Community, Business & Tourism Committee held a successful Annual General Meeting on the 3rd August 2020 at the Saints Clubhouse in Eudunda. ECBAT’s was one of the early community meetings, getting going after COVID had prevented so many meetings and activities, so it was great to see a good roll up of visitors…

Disaster struck at Eudunda in the middle of the night on the 6th August 2021, when this house on Ward Street Eudunda caught fire. Thankfully the occupants, a young family were able to escape this blaze which totally destroyed the house and threatened neighbouring properties including the Eudunda Hospital, across the road. According to the…