Last Tuesday’s Brett Warner Memorial Fours was a tribute to an outstanding club man and champion bowler. The twenty teams that attended is testament to the late Brett’s popularity and high regard shown by bowlers all around the region. Brett passed away just twelve months ago in February 2020. This tournament honouring Brett will continue to be an annual event.

President Ted Schiller welcomed the bowlers from an area spanning Peterborough, Barmera, Barossa, Naracoorte to metropolitan Brighton. He then read a tribute to Brett Warner of the achievements of this passionate bowler who loved Eudunda Bowling Club.

Tournament Director Ron Milde thanked the valued sponsors for their continuing support, and especially the Brett Warner family for their generous contribution for the day.

Eudunda’s biggest and ugliest spider adorned the green for the ‘spider’, which was won by Chris Castine of Naracoorte.

Patron Bob Leditschke drew the raffle for the many prizes donated by sponsors and members.

Runners-up overall were Freeling’s Ian McFarlane, Lyal Ryan, Trevor Secomb and Jim Bryson. In accepting their prizemoney on behalf of the Freeling team, Ian McFarlane remarked “Brett is looking down on us today and would have been proud”

Winners of the tournament were Eudunda’s Gordon ‘Kiwi’ Te.Au, Geoff Schmidt, Bill Mader and Mally Schutz. Bill Mader responded suitably to receiving the prize money from the Brett Warner family “it is an honour to win on this Memorial Day”

Ron Milde thanked all concerned in making it as a successful day including the greenkeeper Mally, the barbeques chefs Des Twartz and Neil Purdam, the ladies in the kitchen, Mike being a very busy boy behind the bar, and Pam and Joy co-ordinating the raffle. 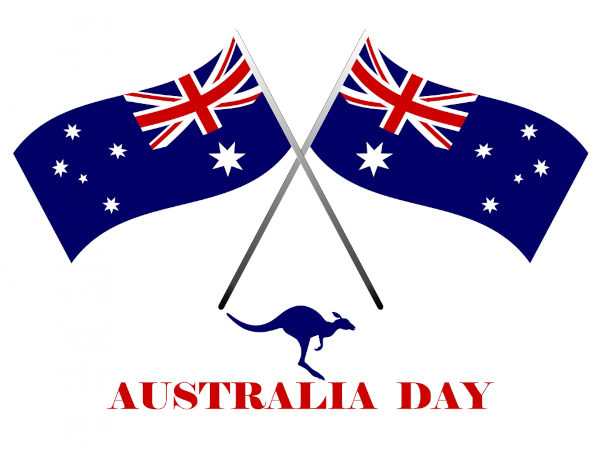 See you at the annual Australia Day Celebrations in Robertstown in 2022. We will be celebrating with a BRUNCH commencing at 9.00am at Robertstown Oval. Awards to Citizens of the Year, Event of the Year for 2020 and our Great Gardens Award will be presented. Details sourced from the Monthly Robbie Round Up

The Night Bowlers dressed up for Christmas and played two games of eight ends to do a program catchup. Marg Nietschke, Liz Kleinig and Pam Kleinig provided a festive supper while Rhonda Horne ran around selling bats for the chocolate wheel. The meal voucher winner was Soupy Hines, and the wine Ron Milde. Night Bowls… 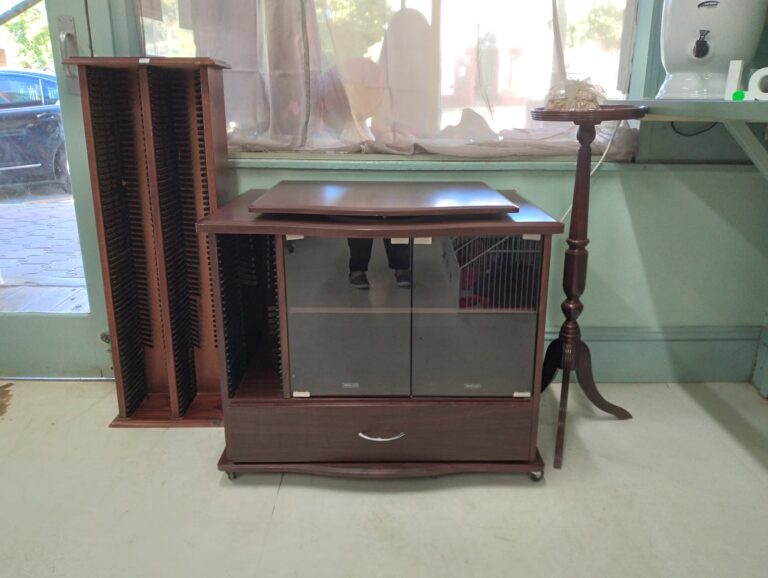 Eudunda Community Op Shop Volunteers are proud to be able to offer some top quality smaller furniture items for sale. Items will vary and go fairly quickly. The Op Shop has been going strong in thier attempt to service the community and as previously reported now sell Electrical Items, Plants and Pumpkins. The electrical items… 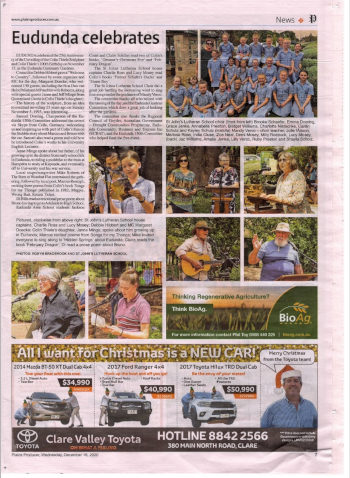 For those who would like to collect a memory or who missed out on the day and just perhaps want to find out what happened then you can’t go past buying this weeks Plains Producer Newspaper from the Eudunda Newsagency. Eudunda 150th Celebrations Secretary Peter Herriman said,“We were not able to celebrate Eudunda’s 150th due… 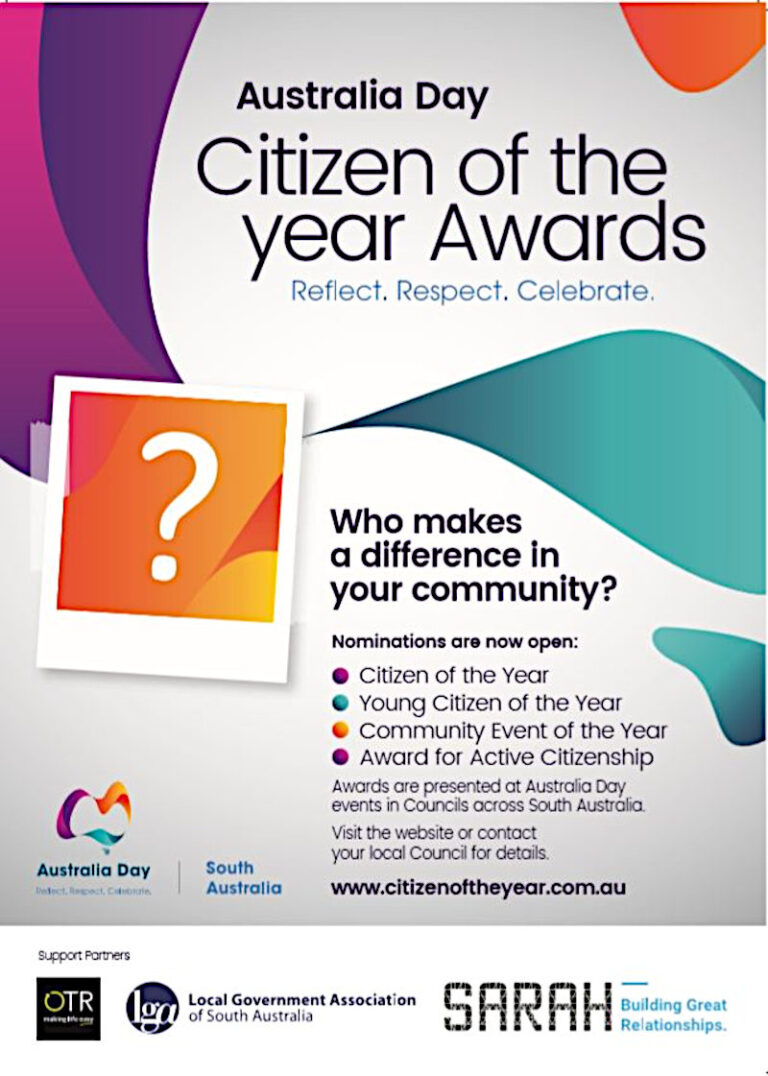 Do you know or have seen some inspiring person or a great event this year? Each year the Regional Council of Goyder seeks nominations from the Goyder community.On the 1st October 2020 you are asked as community members, and groups, to nominate someone who makes a real difference in your town and to give them…