As the Southern Saints celebrate 40 years since the Triple Premiership For The Eudunda Football Club will be celebrated on the 17th & 18th July this year, it gave a great opportunity to ask the other premiership teams in both football and netball over the years to join in on the celebrations and have thier own as well.

As the Southern Saints, a proud club, comprising of the old Eudunda and Robertstown clubs, there will also be celebrations for the 2001 Robertstown A Grade premiership, along with many netball premierships including the Eudunda Netball 2001 A1 Premiership .

40 years have passed since the Eudunda Football Club played and won a triple premiership in the Barossa and Light Football Association. The 1981 premierships were a remarkable achievement, and the Southern Saints Football Club would like to again honour all players and officials who were a part of this historic occasion.

To recap: A reunion weekend is being organized for Saturday 17th and Sunday 18th of July. To enable everyone to catch up with their old teammates and friends from that year. An open invitation is extended to members of the Eudunda and Robertstown communities, and the families and friends of that and the current era, to come along and take part in the celebrations at the new Eudunda Sporting Clubrooms. Come along on the Saturday and watch the Southern Saints take on North Clare.

On the Sunday we are planning a quiet get together to continue the celebrations, more information to come.

Looking forward to a great weekend, a chance for us to honour the members who were part of a remarkable and memorable day back in 1981 as well as coming together as past and current supporters of Eudunda, Robertstown, and the Saints.

If you have any questions or just want to let us know you are coming, please contact either of the following Reunion Committee members. 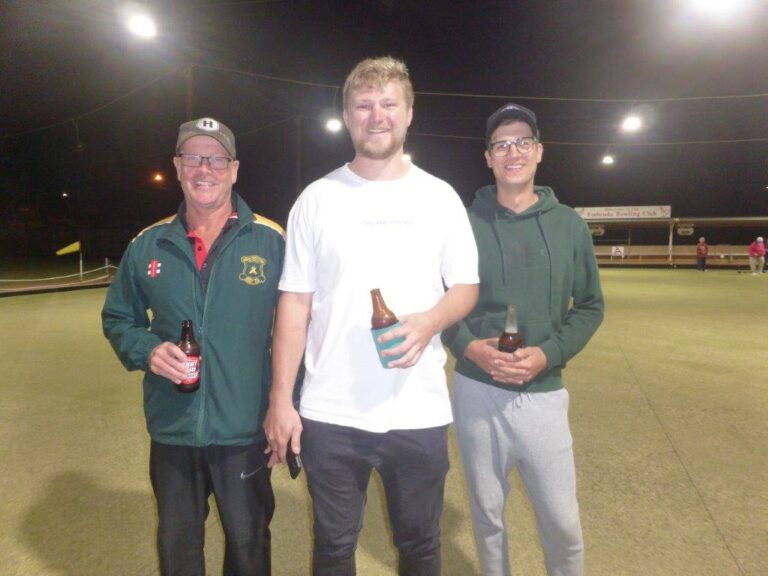 Last Wednesday 24th March 2021, the Night Bowls completed the season with good bowling for the many spectators to enjoy. In the Top 8, Karl’s Kannons toppled the minor round top of the board Robbie Rebels, the Bottom 8’s finalists The All Girls won by 2 shots against Marg Nietschke and her team. Trophies were… 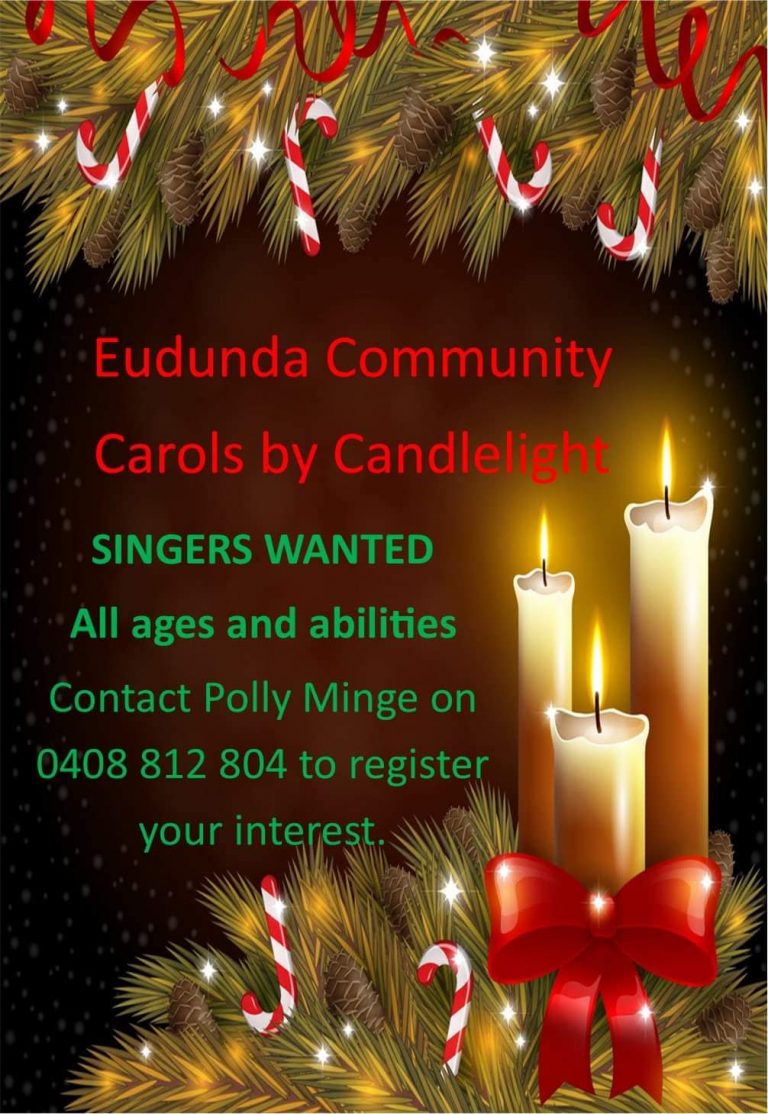 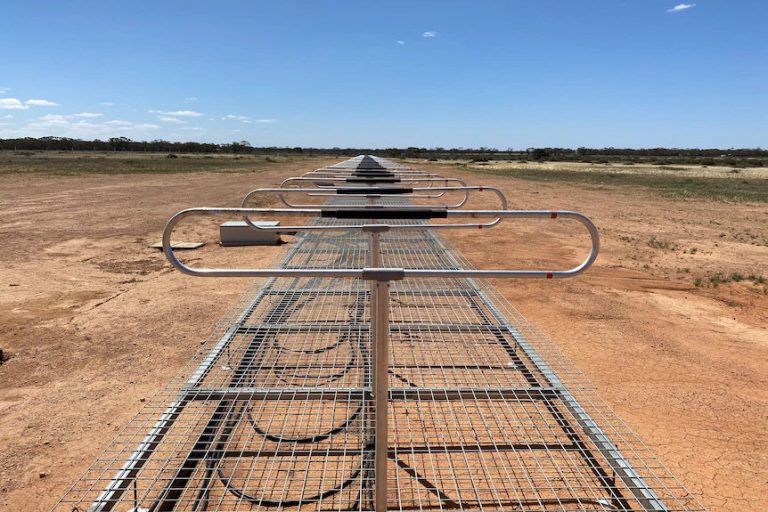 Thanks to Mel Zerner for submitting this story A radar which can track satellites and space debris from the ground using world-first, homegrown technology has been launched in South Australia on 9 December 2021. Silentium Defence unveiled its Oculus Observatory near Brownlow approximately 25 kms from Eudunda, with the facility enabling the monitoring of wide… 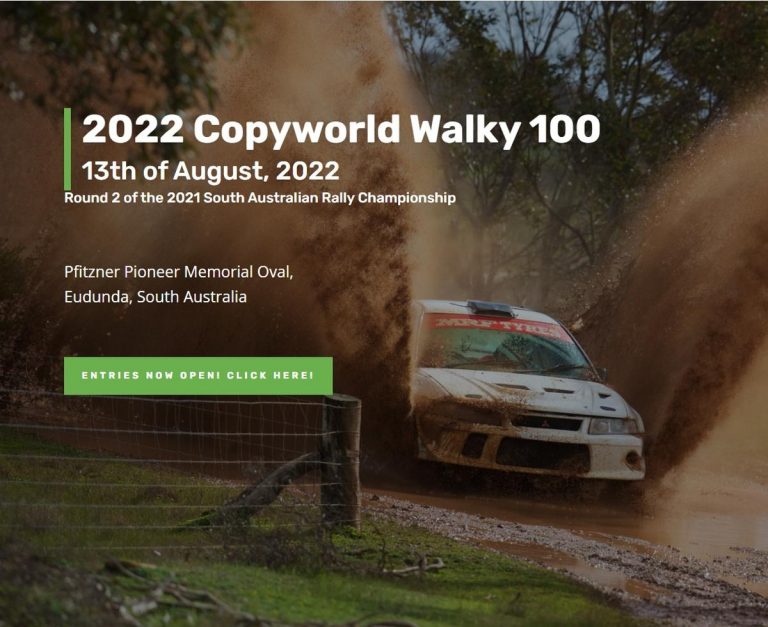 Put this exciting local event, Round 2 of the South Australian Rally Championship in your diary for the 13th August! The Copyworld Walky 100 – based out of the Eudunda Oval and engaging the Southern Goyder Region at it’s best rally site will challenge it’s drivers and navigators and ethrall its spectators. The best place… 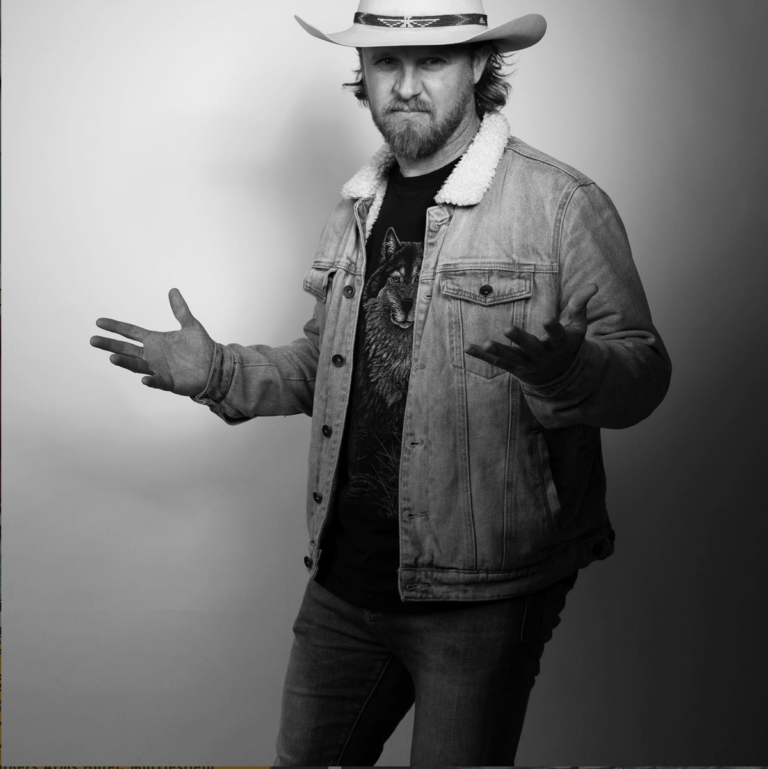 Lockdowns strike again, Mike has managed to find Matt Ward and Miss Ohio to “Keep the Show Going!” Book Tickets for the September Show:Matt Ward, Supported by Miss Ohio. Matt Ward is a breath of rarefied authentic air in Australian country and alt. country music. Ward showcased at Nashville’s Americanafest, is a regular at TCMF… 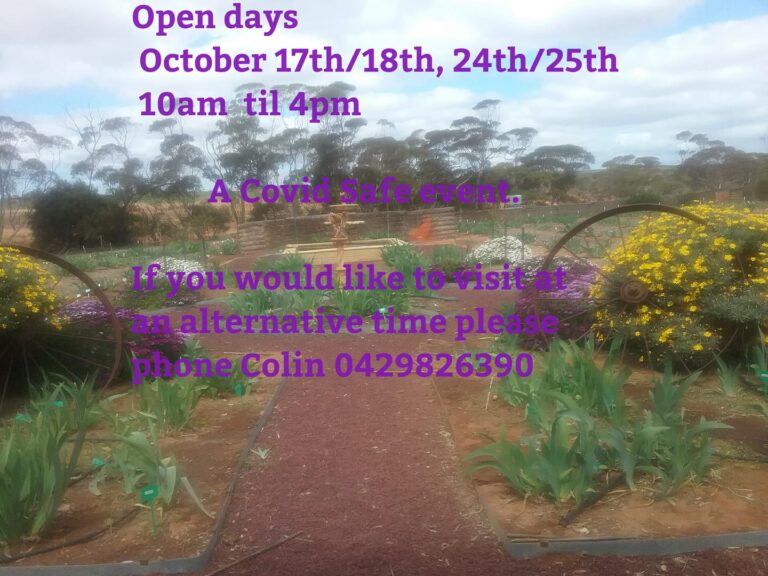