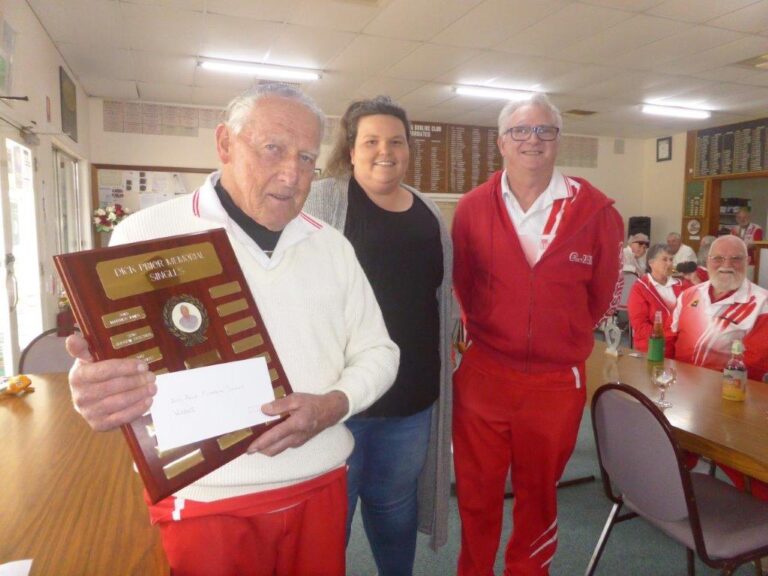 The rain had come and gone, resulting in a fine, cool and cloudy day for the Open Day. The day began with President Ted Schiller introducing Association President Chris Jones to officially open the season, followed by last season’s champions Judy Milde and Andrew Pfitzner delivering the first jack and bowl to open the greens…. 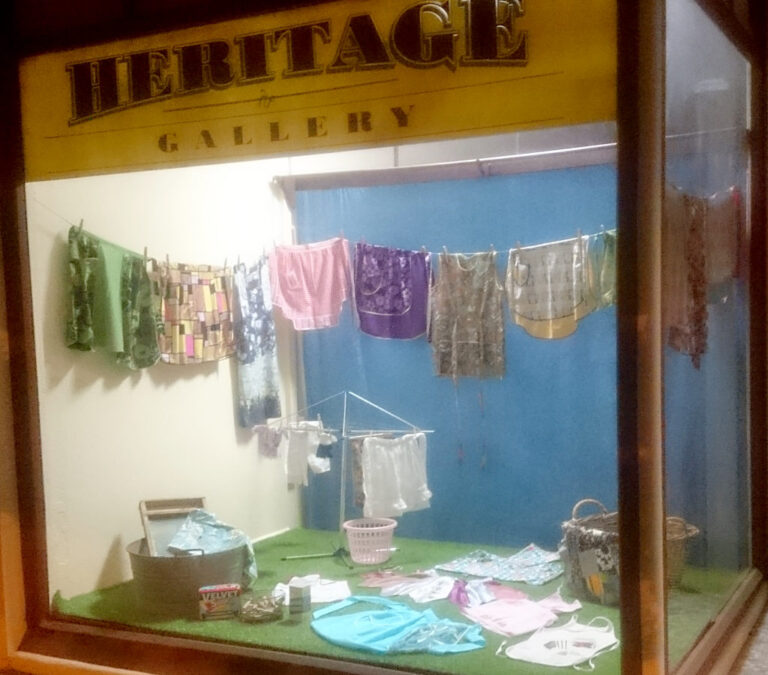 It would appear that the regular appearance of storms and rain has inspired the Eudunda Family Heritage Gallery’s window dresser this month. Volunteer and Committee Member Delilah Balmer has a real knack for window displays and this months was indeed very topical. Young people could not understand where the washer and dryer is for this… 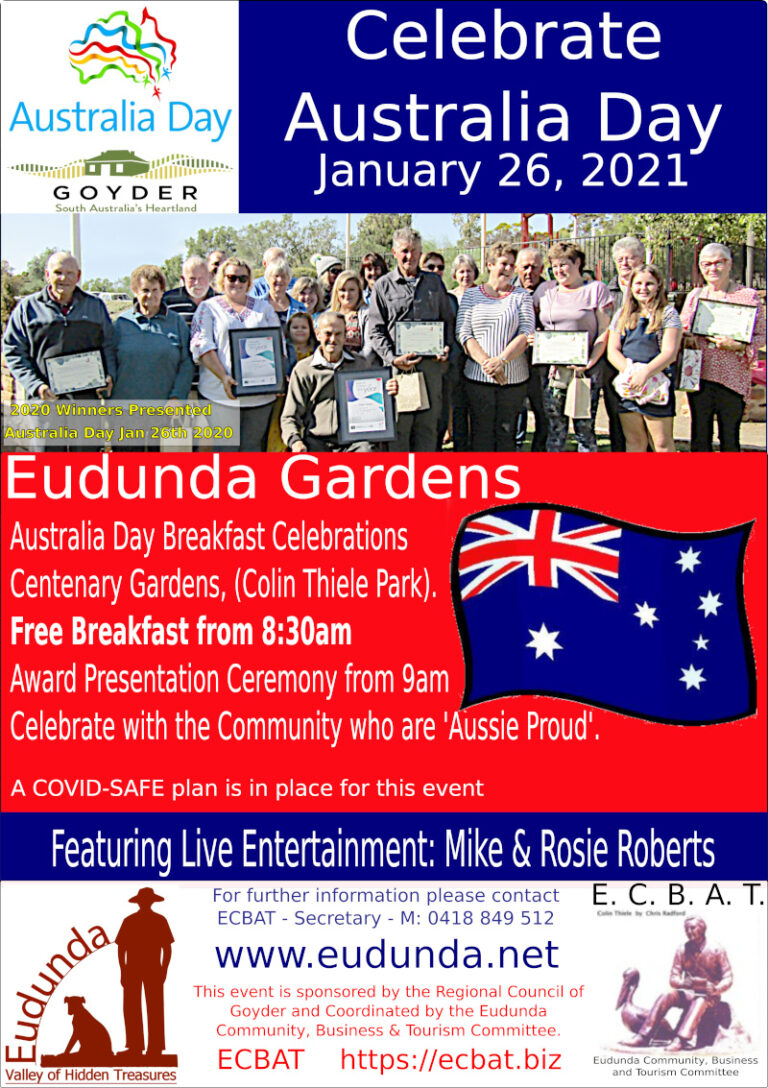 Australia Day Breakfastand Community PresentationsIn the Centenary Gardens – EudundaincludingCitizen of the Year and Community Event of the Yearand Awards for Best presented Properties (Tidy Towns) Free Breakfast from 8:30amPresentations at 9am Featuring Live Entertainment by Mike & Rosie Roberts. COVID-Safe Event This event is sponsored by the Regional Council of Goyder and Coordinated by… 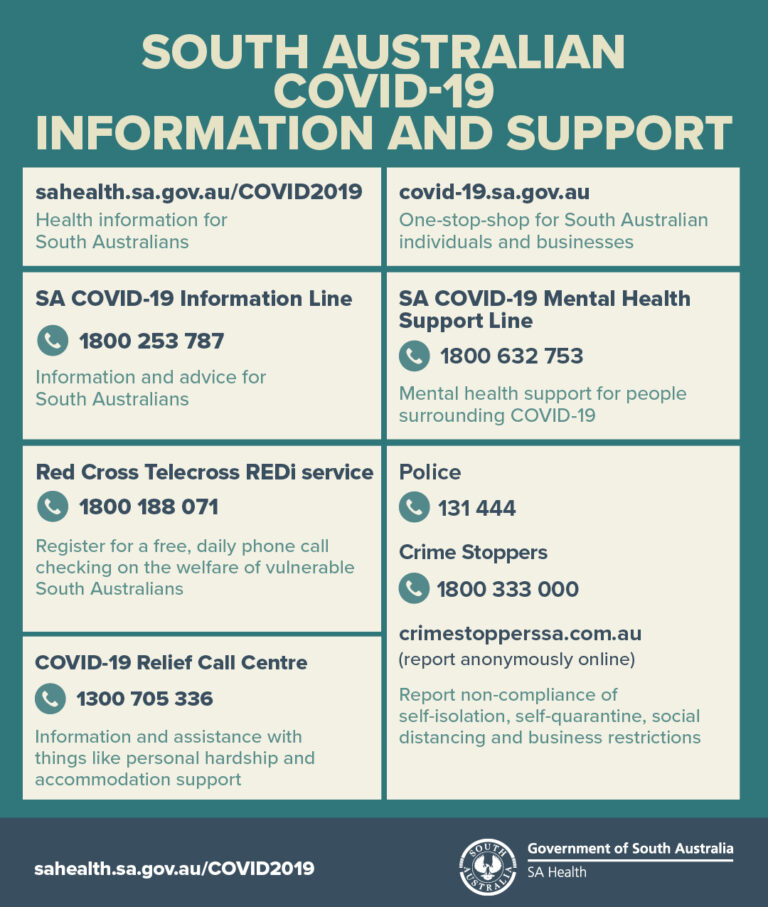 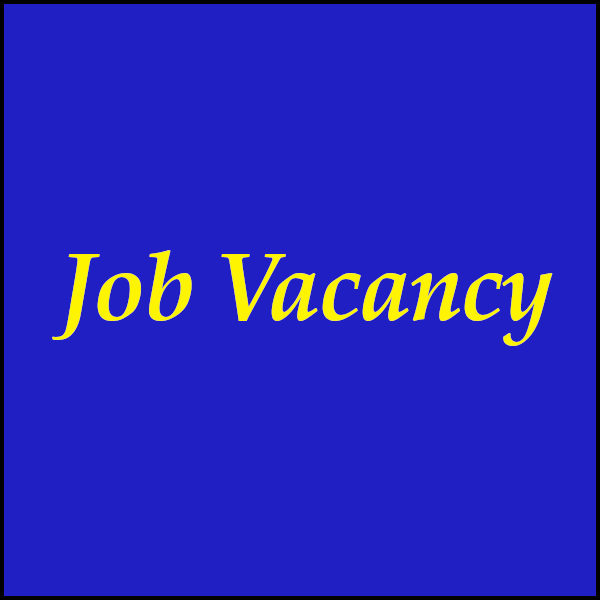 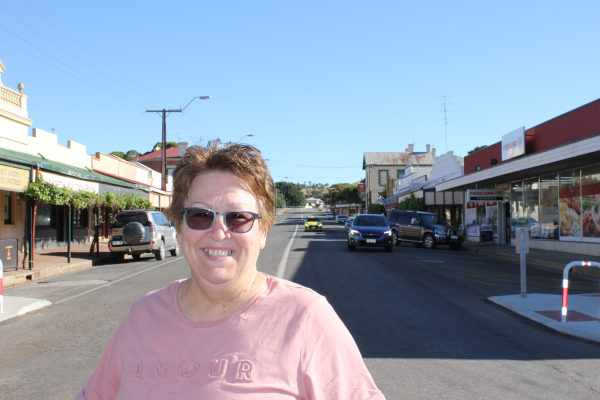 Annie – A happy, proud and giving Eudunda Citizen If you live in Eudunda you are most likely to have met Anne Wilson (Annie as she prefers to be known) at some time since she moved to Eudunda. That was some 12 years ago, and Annie has been active in the Eudunda community ever since,…